The latest and greatest in everything related to Android OS.
by Praveen Baratam
Edit
Maven
Level 8
4
Praveen Baratam - 9 years ago Permalink Edit
There were some pretty amazing things happening on the Android front off-late but I still feel the core android experience is fragmented at best!

Some of the pain points with android devices are the hugely variable screen sizes, resolutions and their respective aspect ratios. More importantly the aspect ration of the screen is what plays havoc!

Why is this an issue? Let me elaborate! While resolution and screen-size affect the fidelity of the display, the aspect ratio is what determines how various elements are laid out on the screen.

Android plays host to one of the largest third party App Ecosystems in the world and these apps have to accomodate for an acceptable experience on so many devices that they have to make many compromises and settle for the least common denominator. This has created much confusion for the developers and became a serious limiting factor for the platform itself.

Well, once we understand and accept this issue, the solution turns out to be pretty simple too and can be adopted without compromising the possible diversity in Android devices. I believe Android can restrict compatibility to just a couple of aspect ratios and let the device makers choose the right screen size, resolution and orientation for their devices.

16:9 looks like a good candidate for this IMHO.
Save Cancel 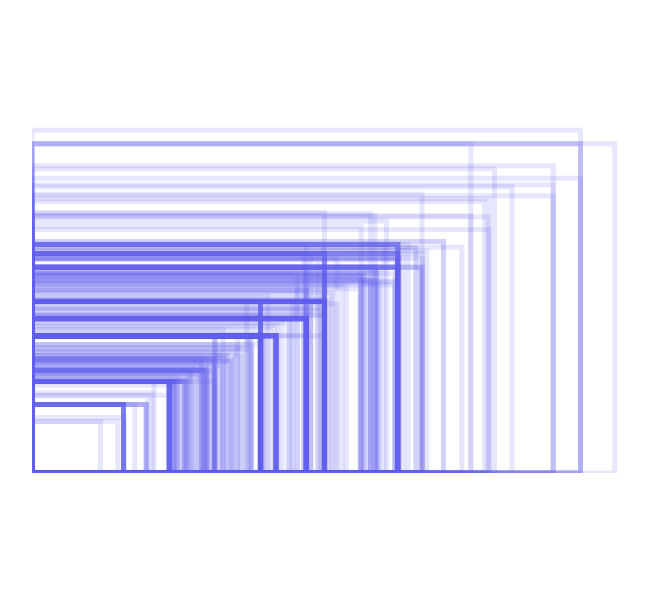 No comments yet!
There is a 500 character limit on every comment. The input box border turns 'Orange' when you are half way through and 'Red' after you reach the limit. Line breaks are not allowed in comments.
Post Comment Cancel
« View More Posts From This Topic or Create One Now!
The Next Big Thing In Personal Computing
Aren't WiFi routers too dumb for today's digital...
The Applicious
The other day, me and my family were driving to a nearby...
Resurrecting Bluetooth and Wireless Audio
I remember the days when bluetooth stereo profile A2DP...
Philosophy For Life
Maturity at its best is senility, where one has all the...
Colors Of Governance
"The Radical Liberal" by Arnold S. Kaufman was written...