Solutions for a growing, aging, partly deprived and partly profligate population.
by Praveen Baratam
Edit
Maven
Level 8
2
Praveen Baratam - 7 years ago Permalink Edit
Some of the biggest public health issues across the developing world are related to 'Sexually Transmitted Diseases', importantly HIV, and 'Birth Control'. While condoms have been the darling of many initiatives to address these issues for quite sometime now, they can only do so much because of their inherent deficiency in providing an equally pleasurable experience.

Yes there have been numerous attempts to make them more desirable (read dotted, ribbed, etc.) than being a necessary inconvenience but they still end up trying to preserve and mimic the natural barrier free act and remain an unwelcome guest in our intimate moments. I believe we can do better!

Why should condoms try to make themselves unfelt? Why can't condoms better the experience and make the act even more pleasurable? I believe this idea warrants more thought and experimentation given the impact of a 'Desirable Condom'!

To sum it up, condoms should aim to take the experience to a whole new level that given an option the bare act becomes less desirable! A tall dream; worth trying nevertheless. :-)

How about a condom that doesn't stick to the male part but more or less mimics a vagina to the penis and a penis to the vagina. Such a condom shall have a vulval stop, optional ribs for structural support and added stimulation, a hyper-elastic and resilient membrane body and shall only make it half way through at rest. It shall then stretch to accommodate full penetration there by providing enough frictional stimulation during the act for both the partners.
Save Cancel 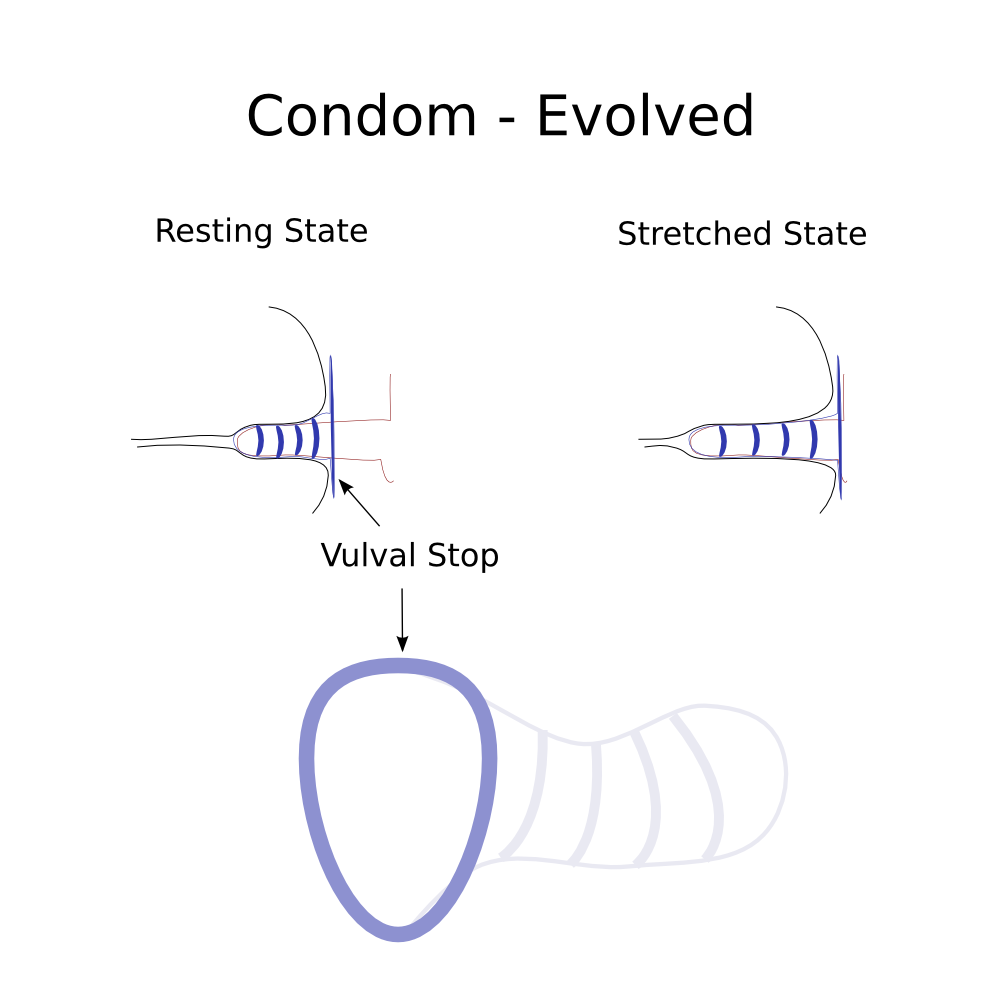 2 Comments
Barney Lerten, Contributor - 6 years ago Edit
Well there's a topic I didn't expect to find here, gulp! But innovation in all things is a good thing, being satisfied (pun not intended) with the status quo is never the best path!
Save Cancel
Praveen Baratam, Maven - 6 years ago Edit
@Barney - How much ever we try to shrug this off, this is a much-needed thing for a better world :-P We cannot ignore sexuality and still achieve our goals in this field!
Save Cancel
There is a 500 character limit on every comment. The input box border turns 'Orange' when you are half way through and 'Red' after you reach the limit. Line breaks are not allowed in comments.
Post Comment Cancel
« View More Posts From This Topic or Create One Now!
Wonderful Web 2.0 Worlds
The future of eCommerce, as far as my imagination goes...
Who Stole Whose?
Very few people realize that a very useful innovation...
What Makes Us Evil?
Its sad that we have started to romanticize and lust for...
The Next Big Thing In Personal Computing
Aren't WiFi routers too dumb for today's digital...
The Miraculous Mind
This talk has changed my entire perception of life and...