Tracing the origins of our behaviour...
by Praveen Baratam
Edit
Maven
Level 8
2
Praveen Baratam - 9 years ago Permalink Edit
Altruism, the much revered behavior we all idealize but often brush off as impractical seems to have originated from our distant nomadic history than from our recent civilized past! The fact that we emotionally crave for it emphasizes its evolutionary significance.

I believe this behavioral trait had a significant survival impact for our nomadic hunter-gatherer ancestors. We, humans, lived as hunter-gatherers for a good part of our existence (200,000 BP to 50,000 BP) and were predominantly egalitarian and altruistic. Why did our ancestors depart so abruptly from their reptilian past and adopt an altruistic stand?

The answer probably lies in the proto-economy of exchanging favors that flourished in that era and the fact that such economy required an individual to be altruistic / just to participate. Our ancestors could store little for their future needs and any excess (meat, hides or tools) was a burden to carry through their nomadic existence. The only viable option was to give them away as favors and redeem those favors when required. This abstract culture of exchanging favors should have conferred a significant survival advantage to those who adopted an altruistic stand and could have preemptively excluded opportunistic participants to sustain and flourish!

Finally, evolution of agriculture and trade could have eroded the value of Altruism as civilization moved forward!
Save Cancel 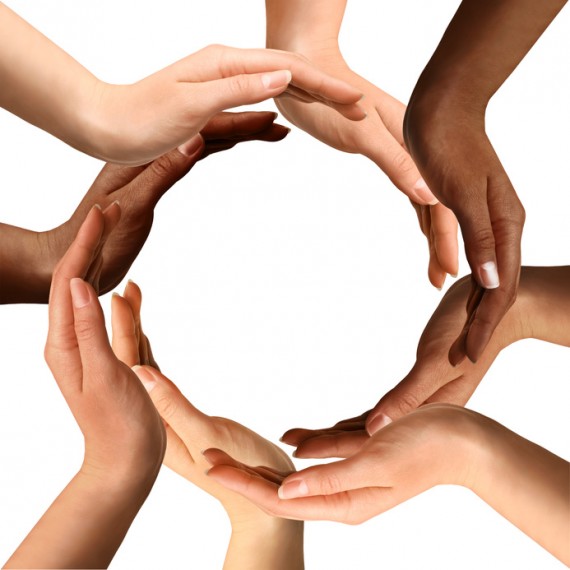 4 Comments
Nicholas Bc Shumate, Evangelist - 9 years ago Edit
so how would we rebuild our altruistic foundation? I find myself entranced by humanity in "Star Trek" because of the deep reliance on altruism, but they created a system of exchange of services rather than on currency. Might that be our problem?
Save Cancel
Praveen Baratam, Maven - 9 years ago Edit
True, everything changed for good since the invention of currency and it all started with the evolution of wealth and property, which roughly coincides with the beginning of Agriculture. Somehow I feel that Altruism makes sense only in the two extreme ends of civilization - its beginning when uncertainty reigned high and its pinnacle in the post-scarcity world. I am not sure if we'll ever reach the latter end as human wants are unlimited (economics).
Save Cancel
Nicholas Bc Shumate, Evangelist - 9 years ago Edit
@Praveen- Humans' wants are unlimited because economics takes advantage of the facade of perfection. By offering seemingly endless variety it creates an over load in our expectation vs reality "algorithms" that we apply to everything before and during the experience. It makes us think "there are so many choices, one must be perfect!", and that is the issue. Perhaps we should change how we do things to compensate, if we created a system that left the door open for altruistic acts to take contd...
Save Cancel
Nicholas Bc Shumate, Evangelist - 9 years ago Edit
...hold while still maintaining our technological finesse, we could experience a lift out of our stall in this century. I fear we have begun down the road of another Dark Age, and this to me is unacceptable because we cannot afford another six hundred years of stagnation, for it will surely kill off our race. I feel the key is changing how we do things, accepting the truth of matters, and reign in our creation of economics, for it prays on our own weaknesses.
Save Cancel
There is a 500 character limit on every comment. The input box border turns 'Orange' when you are half way through and 'Red' after you reach the limit. Line breaks are not allowed in comments.
Post Comment Cancel
« View More Posts From This Topic or Create One Now!
Who Stole Whose?
Very few people realize that a very useful innovation...
What Makes Us Evil?
Its sad that we have started to romanticize and lust for...
The Miraculous Mind
This talk has changed my entire perception of life and...
Talking Chimpanzee
Wow. I am blown away not only by the implications of...
Sociodynamics
An interesting revelation that group behavior may be...