Let us discuss the next leap forward for Humanity and Computing...
by Praveen Baratam
Edit
Maven
Level 8
2
Praveen Baratam - 5 years ago Permalink Edit
The next big thing would be to use AI to help machines transcend into the real world not just as tools but as agents. Self driving cars are only the beginning. As of date machines are not agile, dexterous and smart enough to navigate our world and perform work in a general and extensible way.

When computers first came about, they were made to perform calculations or a narrow set of tasks. Eventually they were used to communicate, visualize, entertain and do many more things relevant to normal people. Then came this inflection point when they became useful to a large demographic and their applications exploded.

Similarly, portable computing devices existed for as long as personal computers existed. Eg: Apple Newton, Palm, Windows CE, etc. But they did not appeal to a large enough population as their scope and capabilities were limited. Then came this inflection point when they, as a device / platform, became useful, interesting and full of potential.

Now it is the turn of Automatons as I would like to call them. Automatons are agile, dexterous and smart robots that are extensible both mechanically with tools/accessories and intellectually with skills.

They will be able to tend your farm / cook / wash dishes for you. They can feed your sick mother or follow your child to make sure he doesn't get hurt.

There will be a huge third-party ecosystem for mechanical accessories for these automatons and many people will be creating skills for them too. You can imagine the possibilities!

The next Apple/Microsoft/Google will create and control these automatons and the attached ecosystem.
Save Cancel 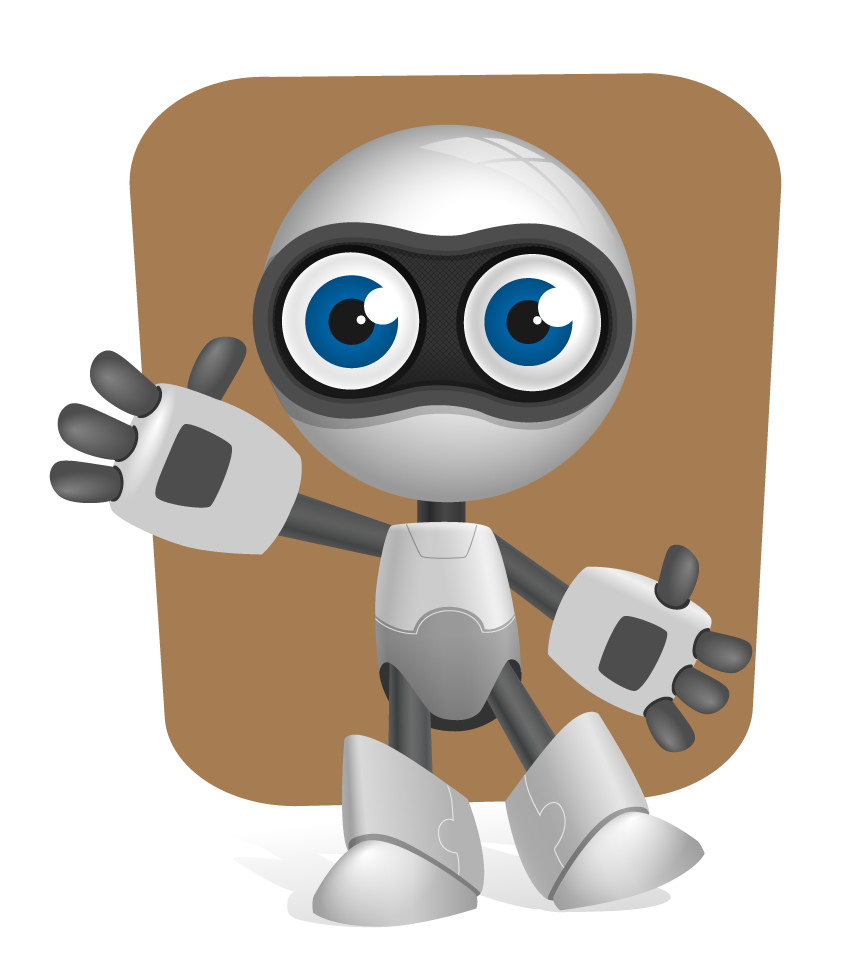 No comments yet!
There is a 500 character limit on every comment. The input box border turns 'Orange' when you are half way through and 'Red' after you reach the limit. Line breaks are not allowed in comments.
Post Comment Cancel
« View More Posts From This Topic or Create One Now!
Who Stole Whose?
Very few people realize that a very useful innovation...
What Makes Us Evil?
Its sad that we have started to romanticize and lust for...
The Next Big Thing In Personal Computing
Aren't WiFi routers too dumb for today's digital...
The Miraculous Mind
This talk has changed my entire perception of life and...
The Applicious
The other day, me and my family were driving to a nearby...