Let us discuss the next leap forward for Humanity and Computing...
by Praveen Baratam
Edit
Maven
Level 8
2
Praveen Baratam - 6 years ago Permalink Edit
Should we fear AI?

AI in all its glory could evolve into a completely independent entity that can eclipse us as the apex predator on this planet or could just become more capable by the day but remain benign in its intentions towards us and stay in our service. The latter might seem beneficial to all of us but there are several gaps in this line of thought. Let me elaborate!

Even if AI remains at our service, will it be equally accessible to all of us? No! Those who create, employ and control such AI will benefit by marginalizing others!

Since the dawn of civilization, every individual depended on others for everything. Be it an emperor or a beggar, he is still dependent on others. Power means controlling 'people' and wealth implies one's ability to procure products and services from 'people'. This dependence is at the core of human civilization. With AI at one's disposal, one's machines will suffice for most of his needs and removing this dependence on people will marginalize most of us.

Eg. X owns land and AI machines. He can produce food or whatever and trade with others. Trade will remain but only between few. Similarly, Y owns an AI militia and he can exert control without depending on a single soul.

Ultimately the system will be comprised of people who own / control resources and AI. Only a few others will remain relevant in this future system.

How can we prevent this Neo-Feudal economy / system from happening? By requiring every form of AI (including underlying data) to be open by law, we can keep AI accessible to everyone and give them a fighting chance in the future economy!
Save Cancel 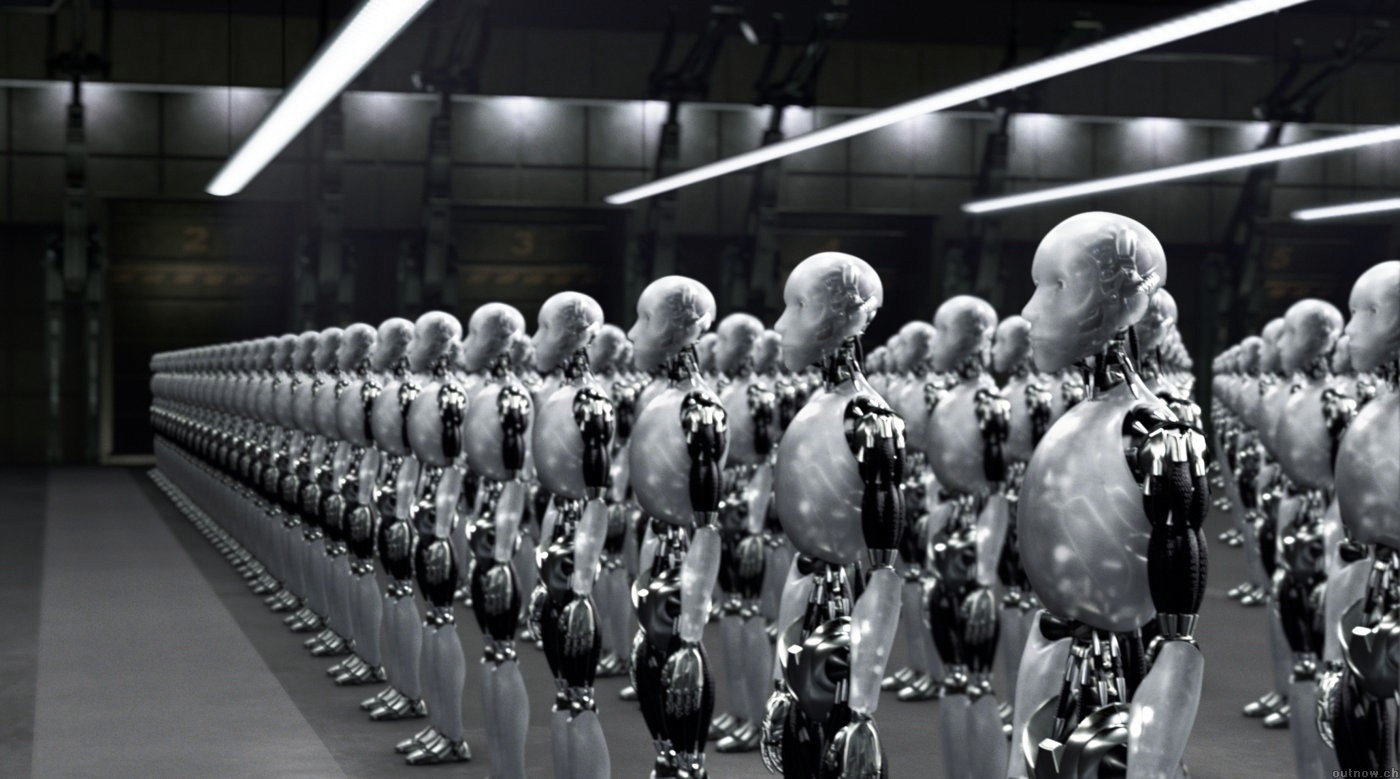